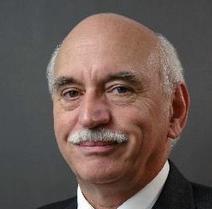 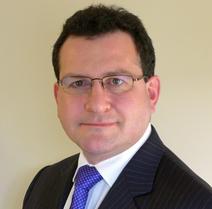 Mr. Hogsbro is a consultant in the energy, finance and IT sectors, specializing in the design of electronic trading systems and cyber security. He has been involved with renewable energy for several decades and served as the managing director for Europe of alkaline fuel cell manufacturer Cenergie Corporation, where he worked closely with the United Kingdom's Department of Trade and Industry and Norwegian based global energy giant Hydro. Mr. Hogsbro has extensive experience in investment banking, exchange trading systems and finance. He has been instrumental in providing infrastructure models for the early stages of the European Union's Kyoto Protocol carbon credit trading regime. He has also designed a transparent supply chain exchange and market data platform for soft commodity trading in West Africa. 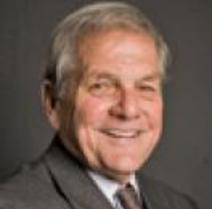 Mr. Watkins, has an extensive background developing business relationships, industrial sales, and sales management in technology driven organizations. His professional background includes roles as Director of Business Development for Advanced Technology Centers at Alfred University and University of Rochester, National Channel Manager at Target Vision, Sales Director at Danfoss Videle, International Sales Manager at Performance Technologies, and other OEM sales management roles. Mr. Watkins is a former founding board member of the New York Battery and Energy Storage Consortium. He studied engineering at the Royal Navy Academy and served in the British Navy.

Mr. Malakhov is the principal founder of Solid Cell. He is a serial entrepreneur with over 20 years experience in senior managerial and executive level roles in start-up companies and restructures of midsize companies. Starting in the late 1990's, Mr. Malakhov worked for European fuel cell manufacturer ZeTek Power Plc as the Managing Director of its Russian subsidiary, creating two fuel cell research centers and initiating several national and multi-national research collaborations. Mr. Malakhov received a BA in Economics and Political Science and a Masters in International Affairs from Columbia University in the City of New York. 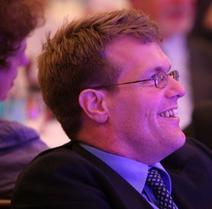 Mr. Seitz is a co-founder of Solid Cell. He has a member of the New York Bar since 1966 and is currently of counsel to law firm Satterlee Stephens. Mr. Seitz's area of expertise is business and commercial law. He has been involved with several start-up technology company and has been an officer and director of many successful corporations and companies in the energy, wire and cable, and agriculture sectors. A former US Navy officer, Mr. Seitz has an undergraduate degree from Holy Cross College and a law degree from Harvard Law School.